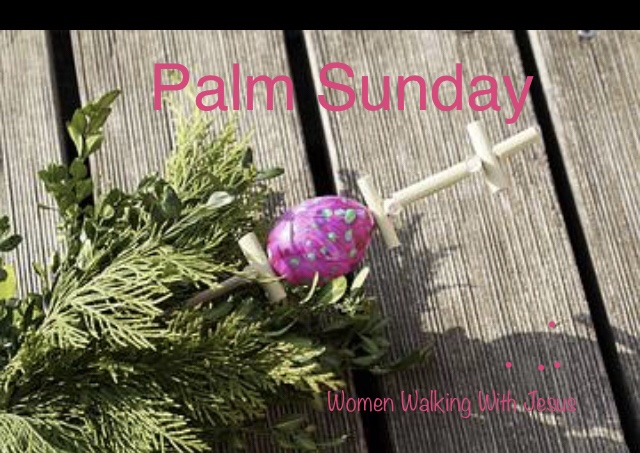 Palm Sunday is a Christian holiday that is celebrated on the Sunday before Easter.

Palm Sunday is considered a “moveable feast.” Moveable feasts are a fixed number of days before or after Easter Sunday. Easter varies by 35 days depending on the placement of the moon, and must be computed each year. Palm Sunday is celebrated the Sunday before Easter regardless of the date.

The Christian feast commemorates Jesus’ triamphal entry into Jerusalem; an event that is mentioned in all four of the carnonical gospels of the Holy Bible. Mathew, Mark, Luke and John. 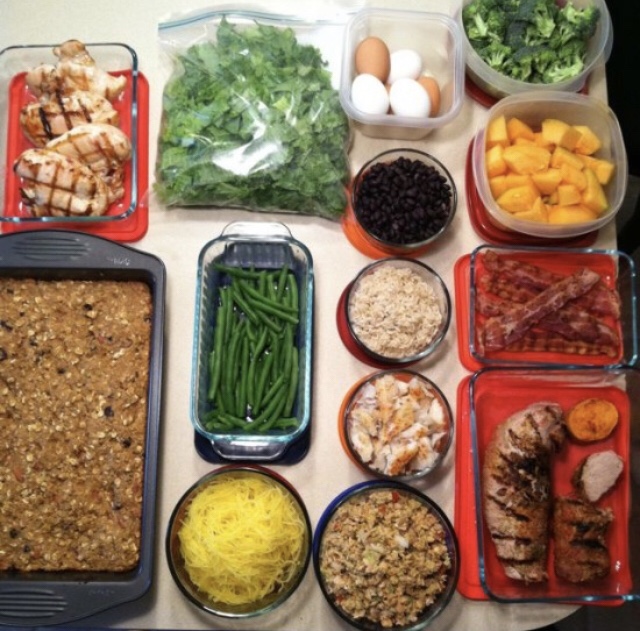 The feast is celebrated in different ways throughout the world. In Greece the tradition is to eat on the last day of their Lent Celebration, which is Palm Sunday. Their dinner consists of bakaliaros, which is salt cod fish. Certain parts of Italy serve homemade pasta topped with tomato sauce, bread crumbs and nuts. Since Jesus was known to have eaten figs on his way into Jerusalem, Great Britain celebrates by serving fig pudding on Palm Sunday. In Northern England and Scotland, split pea soup is a tradition that comes from their practice of wearing a hard pea in their shoe as a penance during Lent. The UK has customs dating clear back to the 1500’s! After Palm Sunday Service they hand out pax cakes and offer best wishes for peace and brotherhood.

If you would like to make Pax Cakes this year here is the recipe for you: 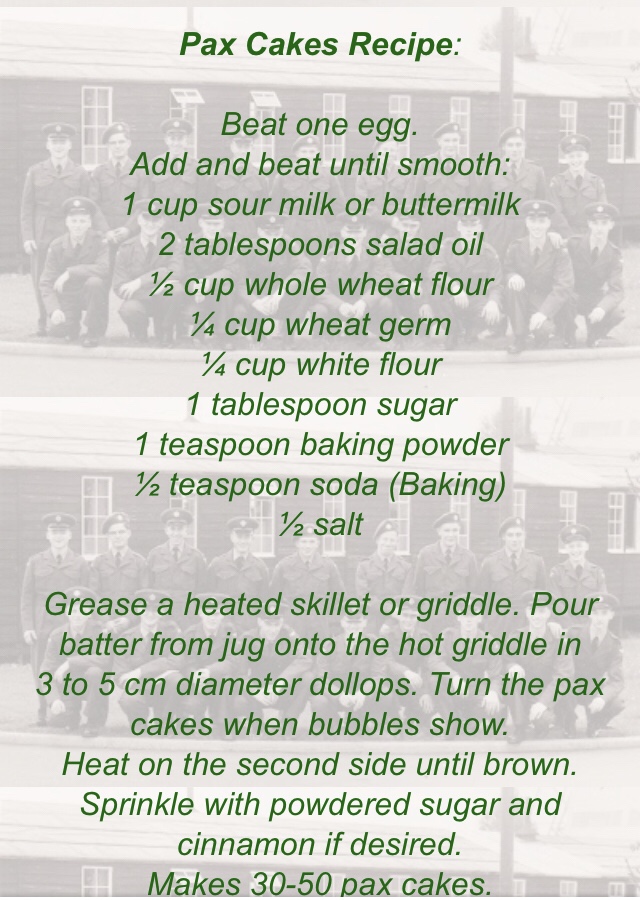 Jesus entered the city of Jerusalem on a donkey which symbolizes arriving in peace. Unlike a King who enters riding a horse and waging war upon the crowd. Jesus came in peace. 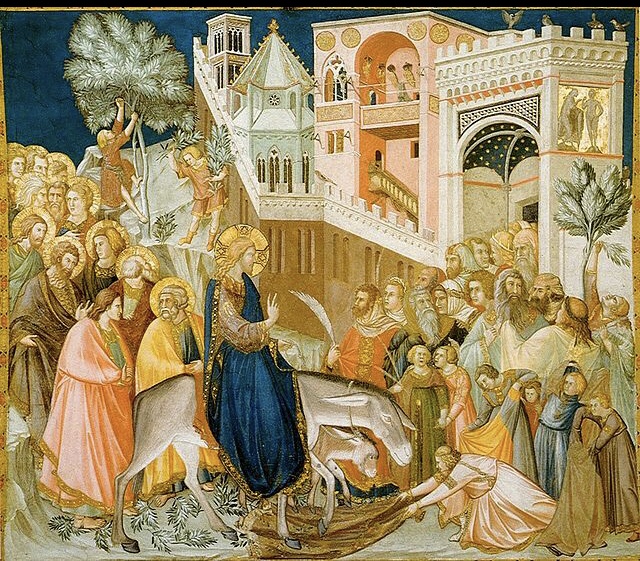 As Jesus rode the donkey into Jerusalem the crowd scattered palm branches in front of Him and the donkey that He had traveled on. 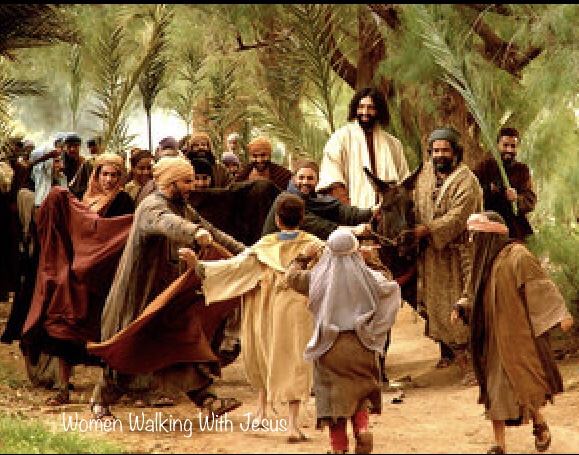 The people that went ahead of Jesus and the people that walked behind Him into Jerusalem continued to shout, “Hosanna to the Son of David! Blessed is he who comes in the name of the Lord! Hosanna in the highest!” (Mathew 21:7-9) And this is how Jesus entered Jerusalem on Palm Sunday.

So whatever your Palm Sunday celebrations consists of make it a joyous celebration!